Merida – A Modern City on the Ruins of Mayan 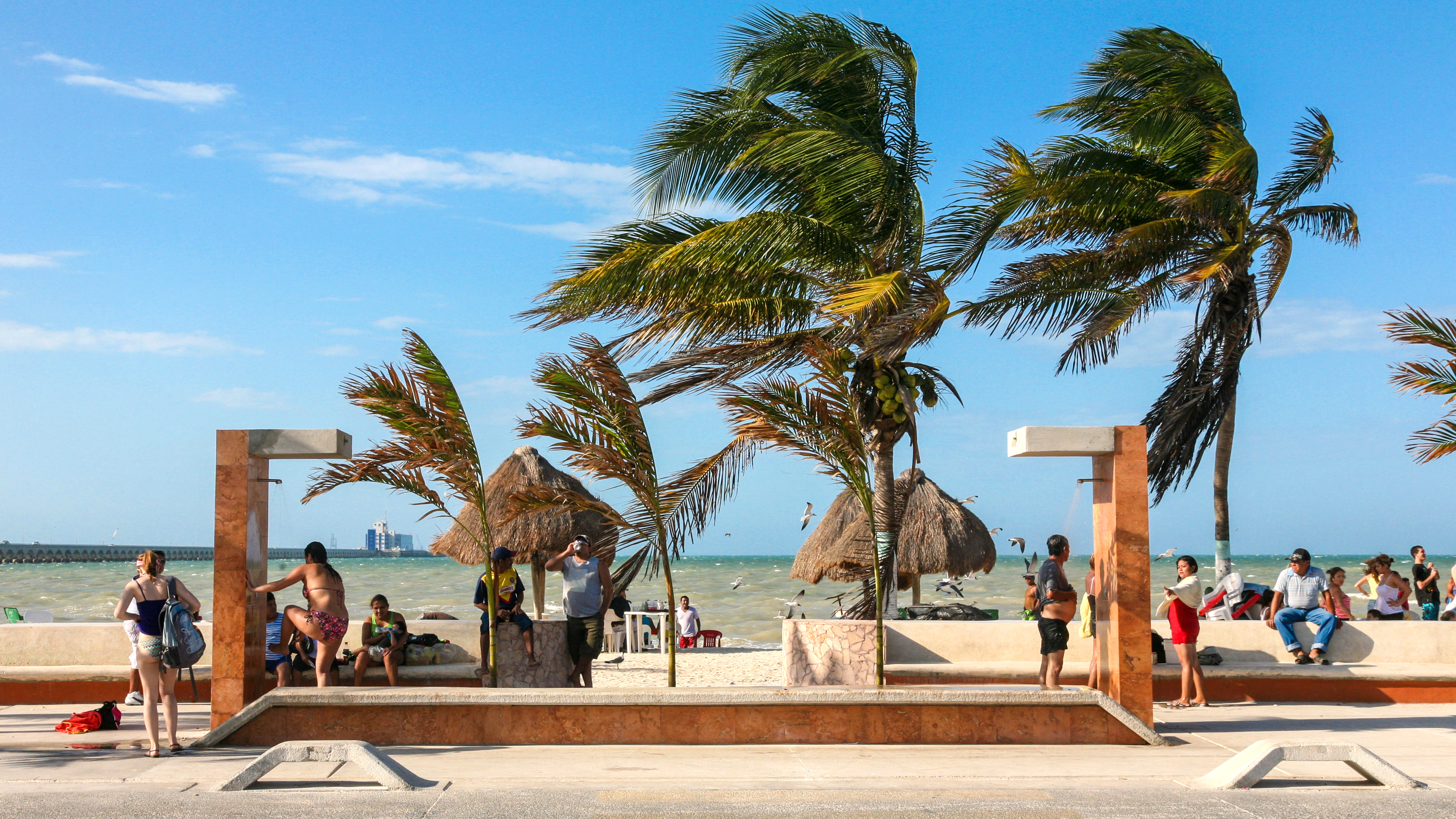 Among the several cities of Mexico that I visited, Merida was one that had a long history behind it. It was interesting to go on a guided tour here of the different historical landmarks and get to know about the city’s history. I learned that the city was founded on top of Maya City in the year 1542 when Mayan buildings were dismantled and colonial buildings were built.

If you feel excited to visit a city that was built on Mayan civilization remains, you will certainly like to look at the historical landmarks with close attention. Today the city is a modern cosmopolitan place that has architecture dating back to the colonial era.

Places to visit here are the Casa de Montejo that is also located by the Paseo de Montejo, lined with several buildings of the colonial era. Another important landmark to visit is the cathedral here as well as the Government Palace.

There are several day trips that take you in and around the city. For instance, a trip to Celestun Biosphere is a good idea as this natural reserve has several unique species such as sea turtles, migratory birds as well as deer and jaguars in the surrounding forests. Many Mayan sites of archaeology such as Uxmal, Chichen are close by and are good trip ideas as well.

The modern city has several popular bars and clubs such as Tequila Rock, Mambo Café and others. For a unique culinary experience, you can stop by restaurants like Los Almendros or Nectar Food and Wine and learn and try different Yucatecan cuisine dishes that are native to this region.

Merida is well connected with an airport and several highways. I traveled here by bus from a nearby city but you could fly in or drive in as well. There are several cheap accommodations here including bed and breakfast places that offer rates for modest budgets.